Everything you need to know about Kansas Form 2123, including helpful tips, fast facts & deadlines, how to fill it out, where to submit it and other related KS probate forms.

Preliminary Orders, Order Of Mental Evaluation And Notice (Mental Illness) is a commonly used form within Kansas. Here’s an overview of what the form is and means, including a breakdown of the situations when (or why) you may need to use it:

K.S.A. 59-2963 lists persons to whom the notice is sent and lists the persons who may be ordered to serve the patient. Although this form contemplates the hearing will be held in the Courthouse, some jurisdictions hold the hearing at the treatment facility. In this form, the trial is set for the 14th day after the date of the filing of the petition. Trials must be held not sooner than the 7th day or later than the 14th day.

KS Form 2123, which may also referred to as Preliminary Orders, Order Of Mental Evaluation And Notice (Mental Illness), is a probate form in Kansas. It is used by executors, personal representatives, trustees, guardians & other related parties during the probate & estate settlement process.

Sometimes it’s tough to find a quick summary— here’s the important details you should know about Preliminary Orders, Order Of Mental Evaluation And Notice (Mental Illness):

Government forms are not typically updated often, though when they are, it often happens rather quietly. While Atticus works hard to keep this information about ’s Form 2123 - Preliminary Orders, Order Of Mental Evaluation And Notice (Mental Illness) up to date, certain details can change from time-to-time with little or no communication.

Fill out all relevant fields in Form 2123, take a break, and then review. Probate and estate settlement processes in KS are long enough to begin with, and making a silly error can push your timeline even farther back. No thank you!

Note: If you don’t currently know all of the answers and are accessing Form 2123 online, be sure to avoid closing the browser tab and potentially losing all your progress (or use a platform like Atticus to help avoid making mistakes).

Step 3 - Have Form 2123 witnessed or notarized (if required) 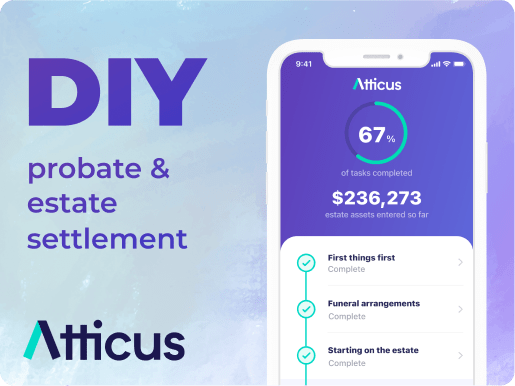 When Preliminary Orders, Order Of Mental Evaluation And Notice (Mental Illness) is due

5 reasons you should submit 2123 as quickly as possible:

If you’re not using Atticus to get specific forms, deadlines, and timelines for Kansas probate, then try and stay as organized as possible, pay close attention to the dates mentioned in any correspondence you have with the State’s government officials, call the local Kansas probate clerk or court for exact answers regarding Form 2123, and when in doubt— consult a qualified trust & estates lawyer for that area.

Preliminary Orders, Order Of Mental Evaluation And Notice (Mental Illness) is one of the many probate court forms available for download through Atticus.

While Atticus automatically provides the latest forms, be sure to choose the correct version of Form 2123 - Preliminary Orders, Order Of Mental Evaluation And Notice (Mental Illness) f using any other site or resource in order to avoid having to re-complete the form process and/or make another trip to the Kansas probate court office.

Preliminary Orders, Order Of Mental Evaluation And Notice (Mental Illness) is a .pdf, so opening it should be as simple as clicking “View Form” from within the Atticus app or by clicking the appropriate link found on any Kansas-provided government platform. Once you’ve opened the form, you should be able to directly edit the form before saving or printing.

KS Form 2123, which may also referred to as Preliminary Orders, Order Of Mental Evaluation And Notice (Mental Illness), is a probate form in Kansas. It is used by executors, personal representatives, trustees, guardians & other related parties during the probate & estate settlement process.

K.S.A. 59-2963 lists persons to whom the notice is sent and lists the persons who may be ordered to serve the patient. Although this form contemplates the hearing will be held in the Courthouse, some jurisdictions hold the hearing at the treatment facility. In this form, the trial is set for the 14th day after the date of the filing of the petition. Trials must be held not sooner than the 7th day or later than the 14th day.

Here’s the text, verbatim, that is found on Kansas Form 2123 - Preliminary Orders, Order Of Mental Evaluation And Notice (Mental Illness). You can use this to get an idea of the context of the form and what type of information is needed. 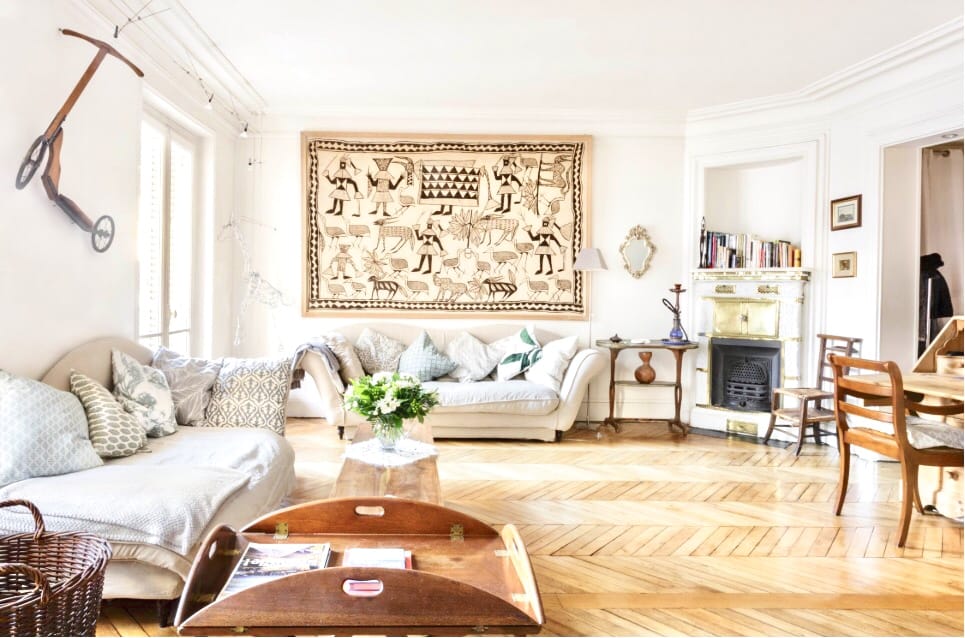 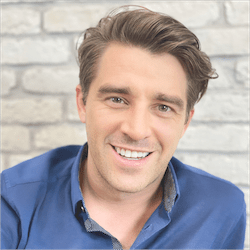